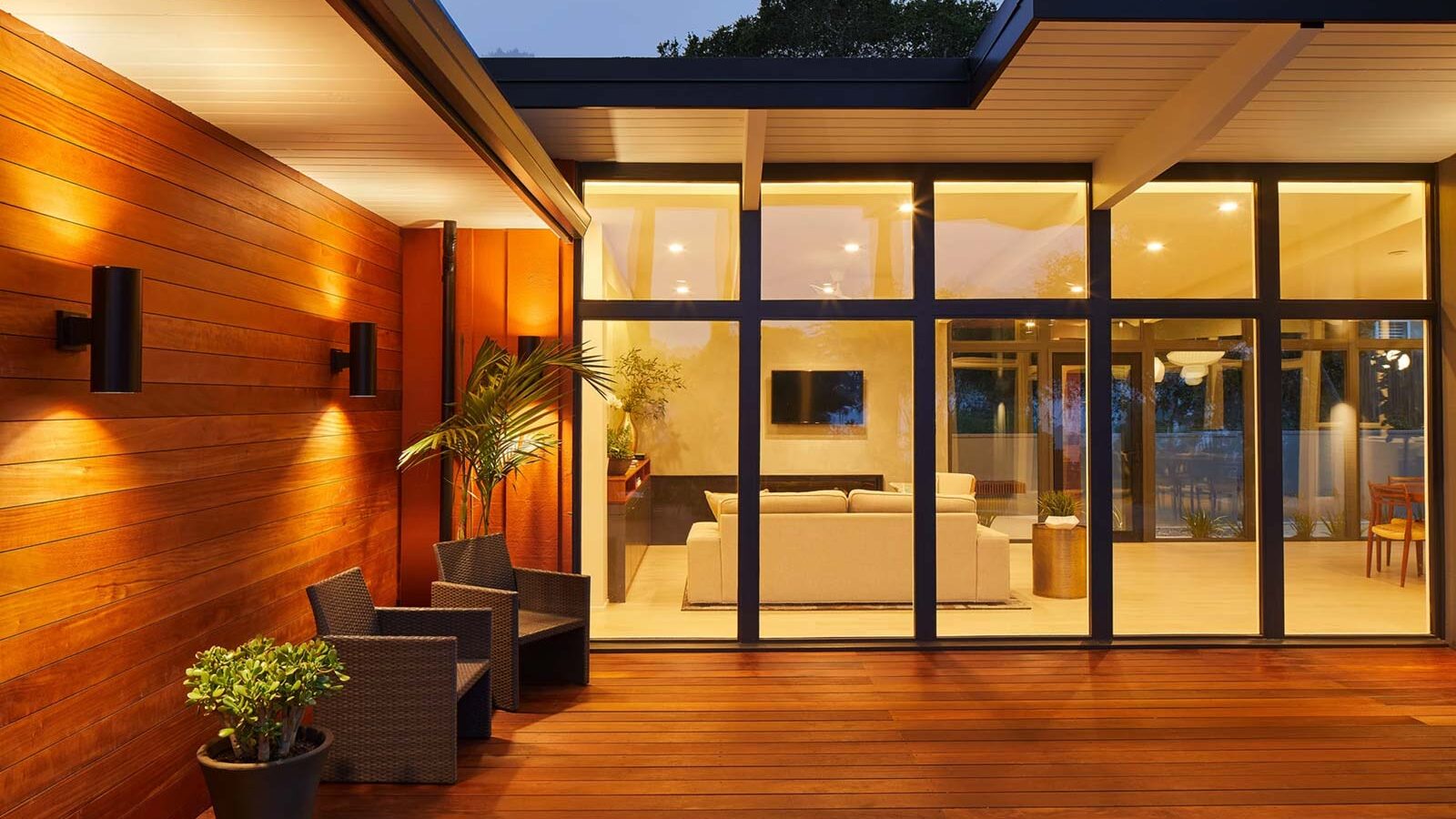 WHAT WE STAND FOR

At Garwood Architecture, we believe a house isn’t just intended for basic shelter alone. We believe a house should be carefully constructed with intentional, thoughtful design so that it becomes a home. A home is a place where memories are made, family grows up and the mundane, messy, and exciting parts of life unfold.

From the first renderings to on-site collaboration with tradesmen, our firm is committed to every step of the architectural process. It’s important that we create homes that reflect the identity and preferences of our clients to uniquely suit their lifestyle. Designing custom homes in collaboration with our clients is a privilege we get to also call our job.

Growing up, Clint Garwood dreamed of either becoming an architect or a cowboy. He enjoyed studying drawings in his uncle’s office, who is also an architect and encouraged Clint’s natural design abilities. Clint attended Texas Tech University, began his career in Austin in 2000, became licensed in 2008 (Texas architect registration #20499) and founded Garwood Architecture in 2010. It wasn’t until after he got married that his dream of becoming a cowboy became a reality when he became an integral part of helping raise cattle at his wife’s family ranch.